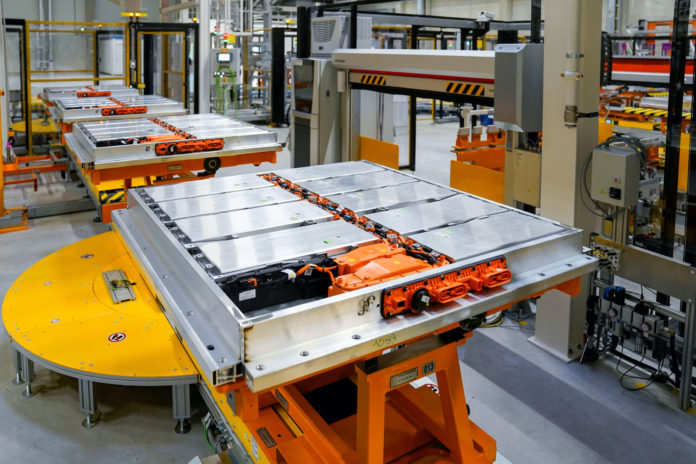 The Volkswagen Group Components plant in Braunschweig is significantly expanding its production of battery systems for the latest electric vehicle generation.

Following the first expansion stage with a maximum capacity of 250,000 battery systems, the second expansion stage has started up with the same capacity. This means that once the site is fully ramped up it will now be able to fit up to 500,000 batteries a year for models based on the modular electric drive matrix (MEB) ‒ in this case for the fully electric Volkswagen ID.31 and ID.42, as well as the ŠKODA ENYAQ iV3, which should soon be quietly and powerfully cruising the streets of Europe with a battery heart from Braunschweig. In addition to that, up to 100,000 battery systems for the beloved models e-up!4, SEAT Mii electric5, ŠKODA Citigoe iV6 and as well as for hybrid vehicles such as the Volkswagen Golf GTE7.

In total, the site can bring more than 600,000 battery systems into the vehicles each year. “The strong demand for attractive and affordable electric models based on the modular electric drive matrix has the lines of the first expansion stage working at full capacity, so we have fired up the second stage. As such, the component is underpinning the Group’s unprecedented electric campaign”, explains CEO of Volkswagen Group Components and member of the Group Board of Management for Technology, Thomas Schmall. “Volkswagen Group Components has taken on the management of the ‘Battery Cell & Battery System’ and ‘Charging & Energy’ business units within the Volkswagen Group, and plans to use its economies of scale and innovative power to develop optimum batteries and charging offers for Volkswagen customers. Within this, thanks to its development and manufacturing competence for battery systems, the Braunschweig site has been assigned a key role”, continues Schmall.

And the next ramp-up is coming soon: the plant has received approval for expanding PHEV production capacities. While more than 50,000 hybrid battery systems a year are leaving the plant today, as of 2023, this will be up to 300,000 battery systems.

“Through the consistent orientation toward electric mobility and a clear focussing of the product range, the Braunschweig site is lining itself up to be economically future-safe. The transformation of the site goes hand-in-hand with the transformation of its employees, who have been comprehensively qualified for working with batteries. This way, we can contribute to job security at the site”, maintains Plant Manager, Martin Schmuck.

Series production of MEB batteries takes place using the state-of-the-art, largely fully automated production technology in a new manufacturing hall spread across more than 40,000 m2, and more than 300 million euros have been invested in the new building.

Production of the battery housing employs the latest welding, adhesive and sealing techniques. The housing units are then assembled together with the cell modules and a control unit to form the actual battery systems. Several in-line, air-tightness and end-of-line test beds guarantee uniformly high quality. The development of the battery system, including its hardware and software, also took place at the Braunschweig site. The knowledge gained here sets new standards for the whole Group, and is being used within the international network.

The battery system product provides employment for more than 800 employees. The employees required for the expansion of the production capacities were largely retrained for the new tasks within the site and prepared for working with high voltages through tailored training courses and qualifications. 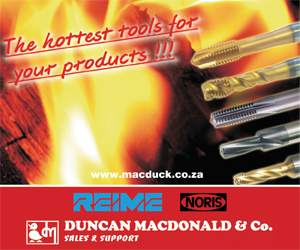 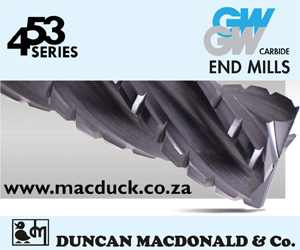 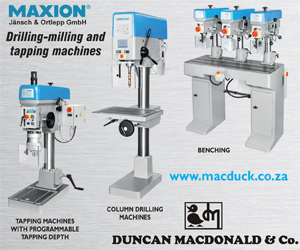 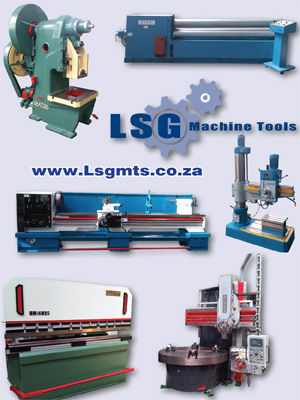 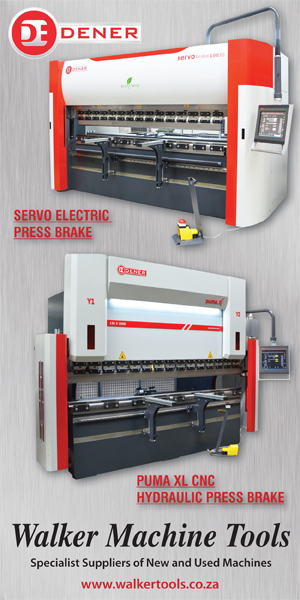 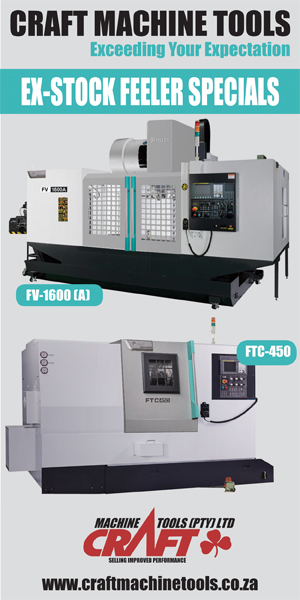 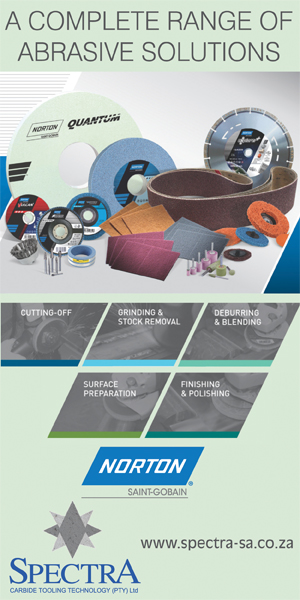 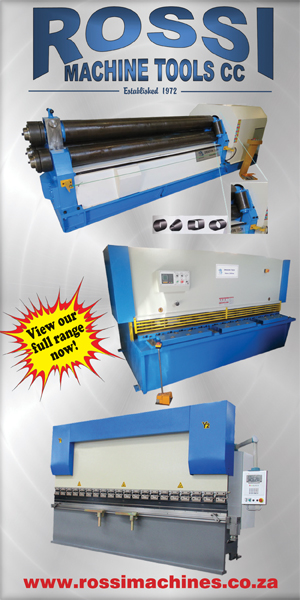 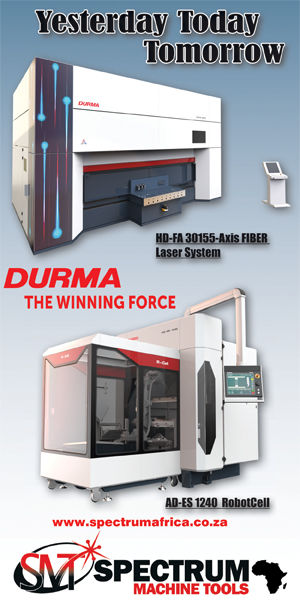 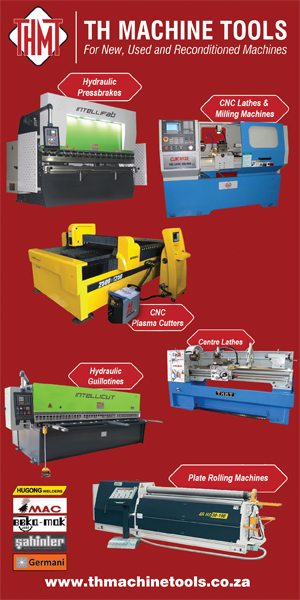